Cash for Refrigerators program might not be ready by Christmas

If the federal government has its way, they will soon roll out a program that is unofficially being dubbed “Cash for Refrigerators.” It’s kind of a redo of the Cash for Clunkers program, designed to boost the appliance manufacturing industry and increase the nation’s energy efficiency. Originally it was hoped that the plan would roll out by November 30th, just in time for the naughty-and-nice list. But federal wheels grind slowly and since the details have been slow in coming out, many people who might have found the new washing machine or other appliance under the Christmas tree, complete with a big red bow, may instead find a box with a promise inside.
Unlike the Cash for Clunkers program which rolled out before the guidelines were in place, this time the federal government is being a bit more deliberative in setting the standards. That may be partly due to the fact that, although it is a federal program, each state will have a say in the details. A key reason for having states take the lead is because they are in the best position to know what appliances are most needed, given the local climate. Obviously air conditioners aren’t pumping overtime in Alaska and heating units get less use in Arizona than Indiana.
Twenty-five states already have some sort of appliance rebate, often through utility providers. You may have seen commercials offering $75 cash when you buy a new refrigerator. These rebates themselves have not spurred a great deal of new demand, but the government hopes the new plan in some combination with the old plan and the arrival at holiday time will build a fire under consumers.
Where will the money come from to fund this plan?
The funding for Cash for Refrigerators is already scheduled as part of the American Recovery and Reinvestment Act and totals $300 million. States had until October 15 to submit their plans to the Department of Energy. Once approved, each state should get $1 in rebate money for every state resident. So, the most populous states will get a bigger chunk than those with smaller populations. If history is any yardstick, 10 to 25 percent of the funds will be spent on administrative tasks.
Though most sectors of the economy have suffered recently, the appliance manufacturing industry took a serious double hit. First, as the new home market tanked, so did the demand for new appliances to fill those homes. Then the general economic slowdown caused a drop in appliance replacement as consumers opted to make do with or repair their old models. That translated to serious job losses among manufacturers.
The Obama Administration may have learned a few lessons from the Cash for Clunkers program. It was reasonably successful but poorly run. If you remember, there was a lot of confusion because the credits for new car purchases were made available before the rules for getting and using the credits were even conceived. In the end, the Clunkers program did help boost the auto manufacturing industry, at least in the short term, and the Cash for Refrigerators plan is expected to do the same
How much is the rebate worth?
The estimated amount you may be able to get is between $50 and $200, though with the combination of existing state plans with federal incentives, it could be much more. As states worked out their own programs to meet the October 15th deadline, they had to decide which appliances would qualify, the size of the rebates, and whether or not old appliances must be surrendered.
Critics point out that since there is no overarching requirement that old appliances be surrendered, the desired effect of improving energy use may not happen. Old appliances – which tend to use 10 percent to 30 percent more power — may still be used as backups, like garage refrigerators, or sold second hand.
“If you buy a new refrigerator, where does the old one go? In the garage, for the beer,” Eric Burch told reporters. Burch is the spokesman for the Indiana Office of Energy and Defense Development. “You have not reduced anyone’s energy efficiency. The old appliance is still on the grid.”
Another criticism of the program is fueled by the question of how many appliances would have been purchased anyway. Case in point, one New York newspaper publicized the state’s upcoming Cash for Refrigerators program with this line: “If you need a new appliance for your home, try and hold off until next month.”
Here’s a quick look at some of the plans that have been proposed.
New York will limit its appliance rebates to washers, refrigerators, freezers, coolers, and dishwashers. Old appliances need not be turned in to receive the rebate. You obtain your rebate by sending the receipt and application to New York State Energy Research and Development Authority. For New York the program will run for one week in February 2010.
Indiana is hoping to roll out its program to begin on January 1, 2010. The state is wrestling with whether or not to require old appliances to be surrendered and recycled. Adding recycling will significantly boost the cost of plan administration and lower the number of rebates possible. But, recycling will maximize the effect on energy efficiency.
Kentucky’s rebate program will be put off until spring, 2010, which, say state officials, is the time when most people begin to think about fixing up their homes anyway.
And in North Carolina, state officials are developing an application that will allow customers to walk away from the cash register with money-in-hand, according to Seth Effron, a spokesman for the State Energy Office. The idea, of course, is to maximize participation by not requiring people to wait for the check in the mail.
Posted by AccountingWEB on 10/21/2009 – 17:37 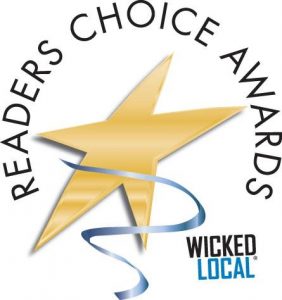 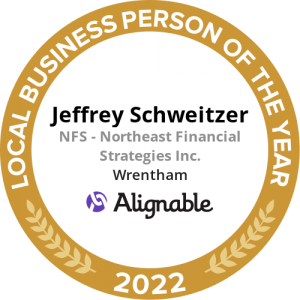 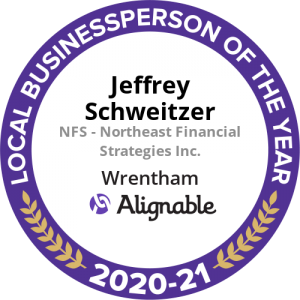